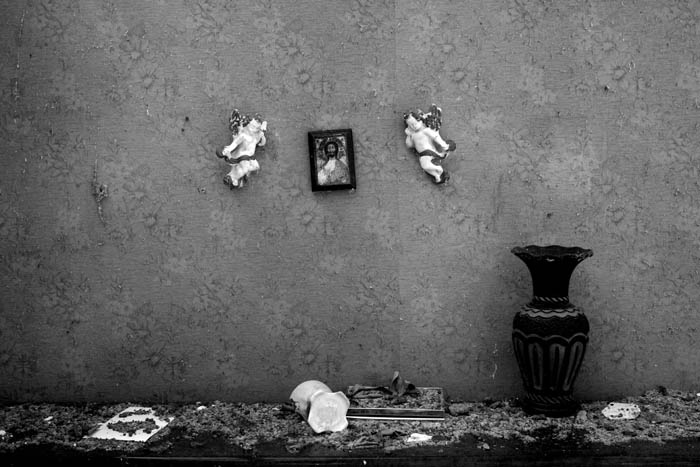 Following the outbreak of the August conflict over South Ossetia and the dissemination of increasingly worrying information about all parties to the conflict committing grave violations of international humanitarian law and the European Convention on Human Rights, to which both Russia and Georgia are parties, RJI embarked on a litigation project in partnership with the Tbilisi-based Georgian Young Lawyers’ Association, one of Georgia’s most well-respected litigation NGOs.

Despite the efforts of the international community since the 2008 and its aftermath to push for accountability for human rights violations committed by both sides, including expert analysis on specific cases of serious human rights violations committed during the conflict, neither side has shown a willingness to investigate conflict-related abuses, giving rise to the need for an alternative framework for dealing with the legacy of the conflict.

Begun in September 2008, by the end of the project in July 2012, RJI and GYLA had lodged over 35 cases at the European Court of Human Rights from Georgia and South Ossetia, against both Russia and Georgia. By prioritizing grave human rights violations, such as the use of cluster bombs, ill-treatment of prisoners of war and civilian detainees, the project is assisting victims in achieving redress for violations they have suffered, which cannot be effectively remedied on the national level in Georgia, South Ossetia or Russia. The project is the only legal aid initiative to have lodged cases before the European Court from South Ossetia.

Through strategic selection of cases, the project aims to set an important precedent at the ECHR concerning, for example, the use of cluster bombs, obligations and responsibilities of occupying powers, and the treatment of prisoners of war. In addition to litigating some of the most serious conflict-related abuses, the SCJP has also documented post-conflict abuses that have had the most serious impact on the lives of civilians, such as unlawful detention on both sides of the Administrative Boundary Line (ABL) between Georgia and South Ossetia, and interference with property rights.

The ultimate goal of the project is to address shortcomings in Russian and Georgian legislation and practices to prevent similar violations from happening again, a necessary component to ensure lasting peace between the parties to the conflict.
Related Links:
georgia