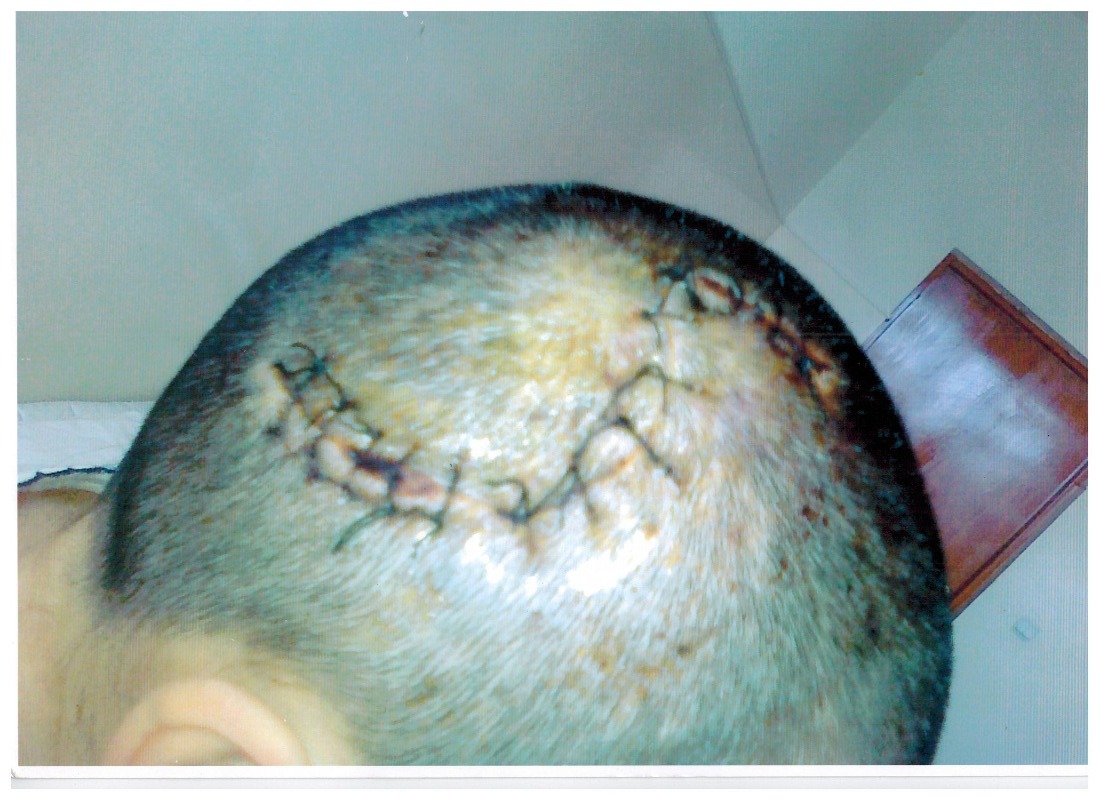 On 12 April 2019 the United Nations Committee for the Elimination of Discrimination Against Women (CEDAW Committee) published its Views in S.T. v Russia, its first decision on domestic violence in Russia. Shema Timagova, the author of the communication, is a victim of severe domestic violence from Chechnya who was represented at CEDAW by Stichting Justice Initiative (SJI). The CEDAW Committee monitors State compliance with the UN Convention on the Elimination of Discrimination Against Women, and hears individual complaints alleging violations of the Convention against those states which have ratified the Optional Protocol to the Convention.

Ms Timagova appealed to the CEDAW Committee after enduring many years of increasingly severe domestic violence at the hands of her former husband. In 2009, the author filed for divorce proceedings after an incident in which her husband beat her with a shovel until she lost consciousness—for which he was punished with a small monetary fine. Following the divorce, she continued to live in the same house as her abuser, as a local court had granted her a share in their property. She continually received threats from her ex-husband and lived in a permanent state of fear. On 27 December 2010, after complaining to the bailiff’s service that her ex-husband had turned off the heating in her part of the house, the latter attacked Ms Timagova with an axe, saying “I will kill you.” The axe blade struck her in the head. He left her unconscious and bleeding near the outhouse in the backyard.

10 days after the attempted murder of Ms Timagova, her ex-husband was arrested and charged with attempted murder. The magistrate’s court in Achkoy-Martan refused to postpone court hearings due to the author’s ill health, holding them instead in the absence of the author and her counsel. During these hearings, the defense brought a string of witnesses who attested to so-called “provocation” by the author. The prosecution did not object, and in fact the defense and prosecution jointly opposed any court-ordered moral compensation for the author. The charges were subsequently down-graded to infliction of gross bodily harm in a state of temporary insanity (Article 113 of the Criminal Code). The court refused to hear witnesses called by counsel for Ms Timagova, and in its verdict found that the attack on Ms Timagova was provoked by her own “amoral behavior.” Ms Timagova’s ex-husband was found guilty under Article 113 of the Criminal Code and sentenced to approximately 10 months’ imprisonment, but he was immediately released in the courthouse, since he had already spent several months in detention during the trial. The Chechen Supreme Court upheld the local court’s decision on appeal.

Following the court’s verdict Ms Timagova was essentially shunned from her village as she was deemed guilty of behavior inappropriate for a Chechen woman, i.e. provocation. She was forced to leave the village and live in rented accommodation, despite being entitled to one half of the house she once shared with her ex-husband. Following the axe attack, she is permanently disabled and сannot earn a living or afford medical treatment.

The Committee found that Russia had violated Ms Timagova’s rights under the CEDAW Convention, including by failing to uphold her rights as a victim of domestic violence and by directly perpetuating sex-based discrimination and stereotypes in its handling of her case.

The Committee recommended that Russia award Ms Timagova monetary compensation commensurate with the harm she has suffered, and also made a series of general recommendations in order to bring Russia’s legislation and practice into line with international standards, including:

Russia is obligated to submit to the Committee a written response within six months concerning actions taken in the light of the Committee’s views on this case. SJI will continue to represent Ms Timagova in her attempts to seek moral and material redress.