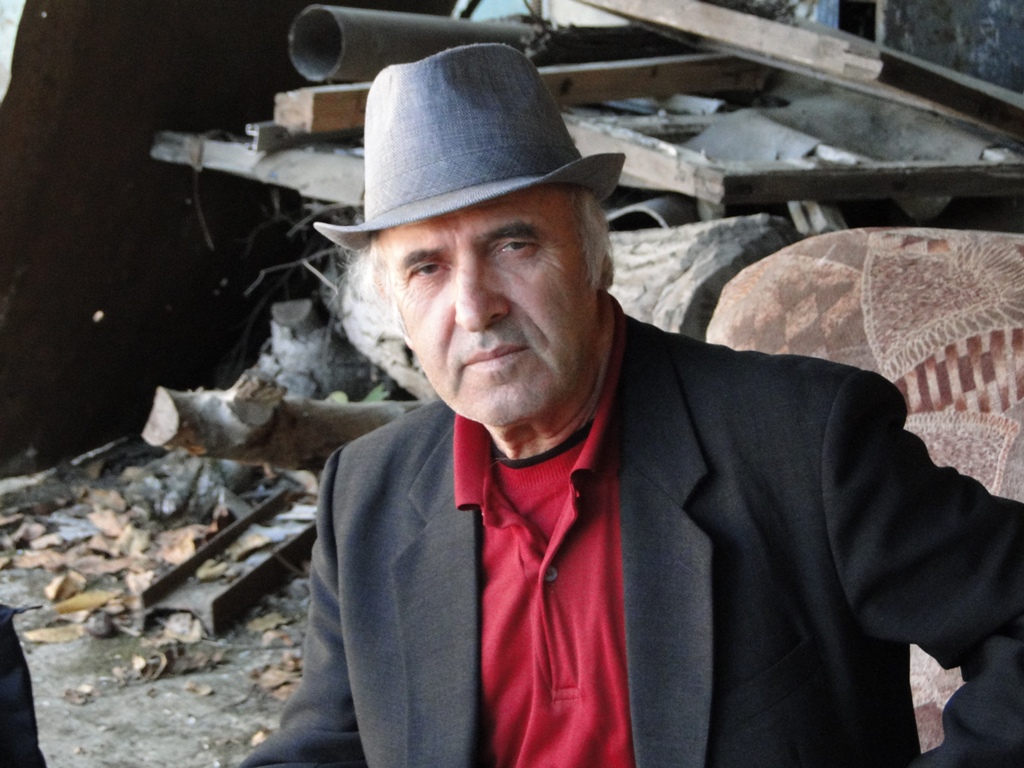 Alaudin Sadykov was held and tortured in the Temporary Office of the Interior (ROVD) of the Oktyabrskiy District for approximately three months in the year 2000. During his detention, the ROVD officers forced him to chew and swallow his own hair, severely burned the palm of his right hand, broke his nose and ribs, kicked out several of his teeth, and finally, cut off his left ear. Materials from the criminal case file revealed that the identity of the likely perpetrators was known, and that various investigative measures aimed at establishing their involvement had been ordered, yet the investigation had made no progress. The European Court pointed to “remarkable shortcomings” in the course of the investigation which it deemed “absurd” and which highlighted a severe lack of professionalism and the unwillingness of the authorities to bring the perpetrators to justice.

Mr Sergey Zakharov, an officer from the Khanty-Mansiysk OMON regiment and one of the suspects in relation to the torture of the applicant—in particular regarding the cutting-off of the applicant's ear—was arrested in September 2011 and delivered to the Grozny pre-trial detention center, where he was charged with offences under Arts. 286, 33 and 111 of the Criminal Code. He also gave evidence implicating other former servicemen in the ill-treatment of the applicant. On 11 November 2011, citing a “health condition,” Mr Zakharov was released from custody with a measure of restriction imposed on his physical whereabouts (a ban from leaving his place of residence).

It follows from the Government’s submission of 15 May 2012 that Mr Zakharov’s guilt under Article 286(3) CCP was established, but that the criminal investigation against him was discontinued on 15 December 2011 due to the application of an amnesty act in respect of him. The discontinuing of the criminal case against Mr Zakharov due to the application of the amnesty act blatantly disregards the notion of accountability referred to in the Committee’s Resolution CM/Res/DH (2011) 292. Presumably the notion of accountability used in the context of crimes committed during the counterterrorism operation in the North Caucasus reflects the idea expressed in the Committee’s Guidelines on Impunity which establish “a duty to prosecute where the outcome of an investigation warrants this. Although there is no right guaranteeing the prosecution or conviction of a particular person, prosecuting authorities must, where the facts warrant this, take the necessary steps to bring those who have committed serious human rights violations to justice.”

In general, the use of amnesties in a transitional justice context is a controversial practice. In the case of Sadykov, the application of the amnesty appears particularly cynical, since the identity of the perpetrators was known to the authorities even before the relevant amnesty act was passed.

RJI intends to challenge the application of the amnesty act in the domestic court.